For a long time, External Hexagon implants were unanimous in dental clinics across the country.

However, this hegemony of years begins to be threatened by the Cone Morse implants, which have been increasingly used by implant dentists, given the numerous advantages that this implant system presents.

Since there are still many doubts about Cone Morse implants, we created this post explaining the main advantages of this type of implant. Check it out!

Advantages of the Cone Morse Implant:

The aesthetic factor is certainly one of the most visible advantages of the Cone Morse Implant for the patient.

With this type of implant, there is no need to disguise the dividing lines between the implant and the prosthetic intermediate (prosthesis), resulting in a more discreet appearance in the patient’s mouth.

Over time, it is possible to observe some bone loss around the implants – a process known as saucerization.

Studies have shown that traditional implants often have sustained bone loss of up to 2 mm over an average period of 5 years.

However, with the use of Cone Morse implants, the bone loss observed was reduced to only 0.03 mm in the same period of time.

One of the characteristics of the Cone Morse system is the prosthetic intermediate smaller than the implant head.

This configuration provides a better accommodation between the biological distances of the implants and the remaining teeth, which results in a better aesthetic and functional response to the treatment.

The Cone Morse implants, due to their characteristics already mentioned, provide the professional with a high predictability of the prosthetic rehabilitation treatment.

This means that, when correctly installed, the Cone Morse allows for an uneventful treatment, giving the patient the expected response in the time previously determined by the dentist.

Did you know that in Brazil, Kopp Sistema de Implantes was the pioneer in the production of Cone Morse Implants? If you want to know more about Kopp’s Cone Morse Systems, download our catalog by accessing this link!

A new technique of guided implant surgery is presented. A conventional complete denture
is converted into both tomographic and surgical guides and later into an interim implantsupported fixed prosthesis.

Many works in Dentistry have aimed toward improving bone regeneration and oral rehabilitation through techniques, procedures and materials of Implantology. Objective of this study is to comparethe heating intensity of bovine blocks, simulating surgical beds using different drills. 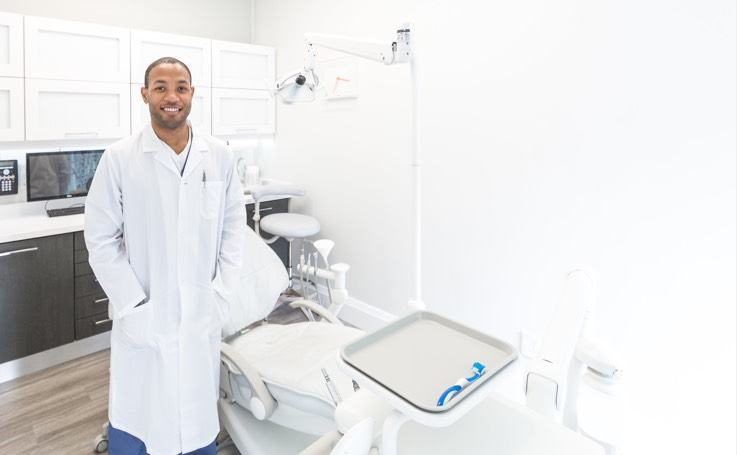